Everything about Real Estate Violation (RVS) System in Dubai

Guide on Business Licenses in Dubai

The value of Dubai’s residential properties increased in Q2 2021, due to sales rise in Villa segment

Palm Jumeirah registered three Dh100 million-plus deals in the first half of 2021, the priciest being at Dh119.5 million

Everything about DEWA(Dubai Electricity And Water Authority)

How to check your Emirates ID status?

What to do if you have lost your Emirates Id?

How to update your Emirates ID?

Shobha Realty completes half of its Hartland development

Expo 2020 Dubai highlights its commitment to drive long-term business growth in the region & beyond by digitizing its procurement: SAP

in Area Guide, Guide
Reading Time: 5 mins read
A A

Dubailand is a massive residential development and a tourist hotspot. Dubailand sprawls across 3 million sq. ft., divided into several districts including Al Habtoor Polo Resort & Club, Dubailand Oasis, Layan, Majan, FalconCity of Wonders, Living Legends, Villanova, Rukan, Tiger Woods, and Al Waha, to name a few. At Dubailand, the developments are in ongoing progress for many other multi-billion projects such as DAMAC Hills.

The Dubailand project was launched by Tatweer but later on, it was taken over by Dubai Properties Group. Since then it has been divided into individual projects, few of which are not even considered under Dubailand and hence are popular by their names. A few of these projects which were supposed to be part of the original plan include Dubai Sports City, Dubai Motor City, Mudon, and Arabian Ranches. This is one of the freehold districts.

It won’t be wrong to say that Dubailand is a city within Dubai, home to the themed adventure park, polo club, hotels, and a wide range of accommodation plans.

This community is located just off Sheikh Mohammed Bin Zayed Road (E311). This is situated close to Al Barari and Meydan City.

There is the Kids Zone Nursery in The Villa community and a Chubby Cheeks Nursery in Skycourts Tower C. For Al Waha and Layan residents there is the Step by Step Nursery  For more options, residents will have to look for the nurseries options in the nearby Dubai Silicon Oasis community.

One of the newest schools is The Aquila School located near the SkyCourts Towers. Also in the Layan community, the Fairgreen International School is close to those residing in the Al Waha area. For other established schools in the area, one can find  GEMS Heritage School, Gems FirstPoint School. Many world-renowned colleges and universities have their campuses here, such as Zayed University, Emirates Aviation University, Herriot Watt University, and many more. These institutes are located just opposite Skycourts Towers and the Winsdor Residences.

Clinics and Hospitals in Dubailand:

One can access Ace Medical Centre in Skycourt Tower D. For residents in Majan, there is the Dr. Kamkar Medical & Physiotherapy Center. Moreover, there is Aster Clinic and Sulaiman Faqeeh Hospital in the area, alongside the Symbiosis Medical Center and the Medicure Polyclinic.

Pros of living in Dubailand:

Cons of living in Dubailand:

The Falcon City of Wonders features lifelike reconstructions of the Pyramids, Hanging Gardens of Babylon, Eiffel Tower, Taj Mahal, and Tower of Pisa.

In Dubailand, people can enjoy visiting various places, some of which are:

This garden is spread over 72,000 sq m. Boasting more than 150 million flowers – and more than 120 different varieties – Miracle garden is the largest natural flower garden in the world. 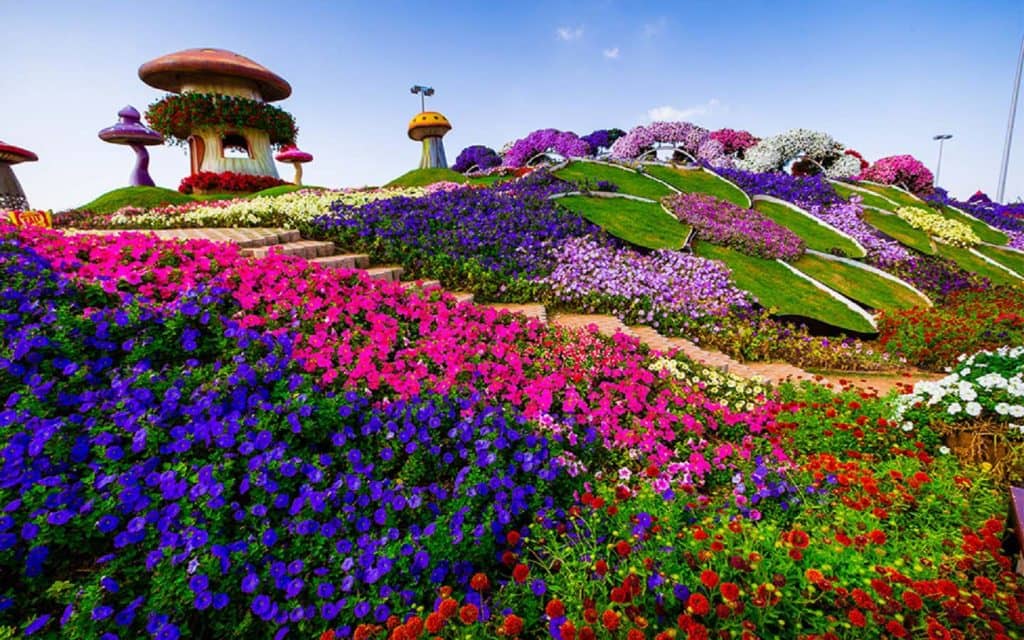 It is a multicultural theme park. There are 25 pavilions to visit at Global Village Dubai representing 78 nations around the world, heaps of cultural shows, carnival rides, street food stands, the region’s first oddity museum, Ripley’s Believe It Or Not, and much more. 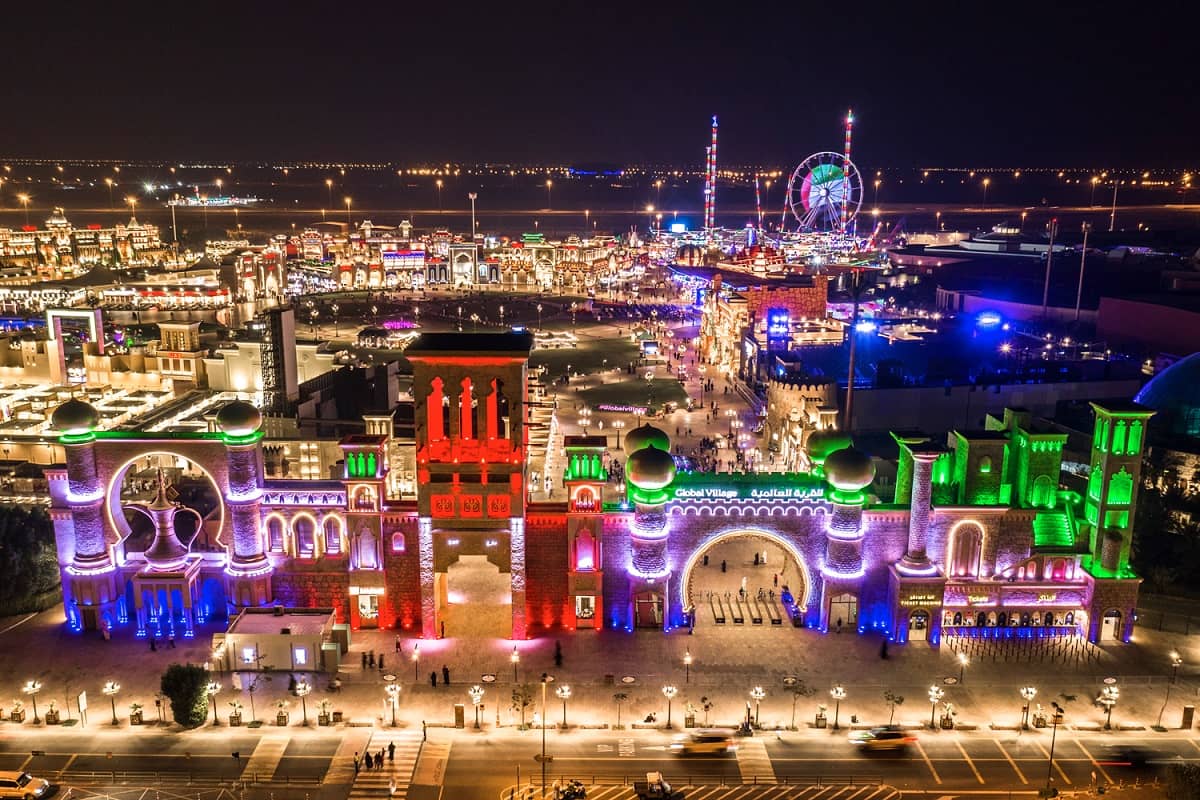 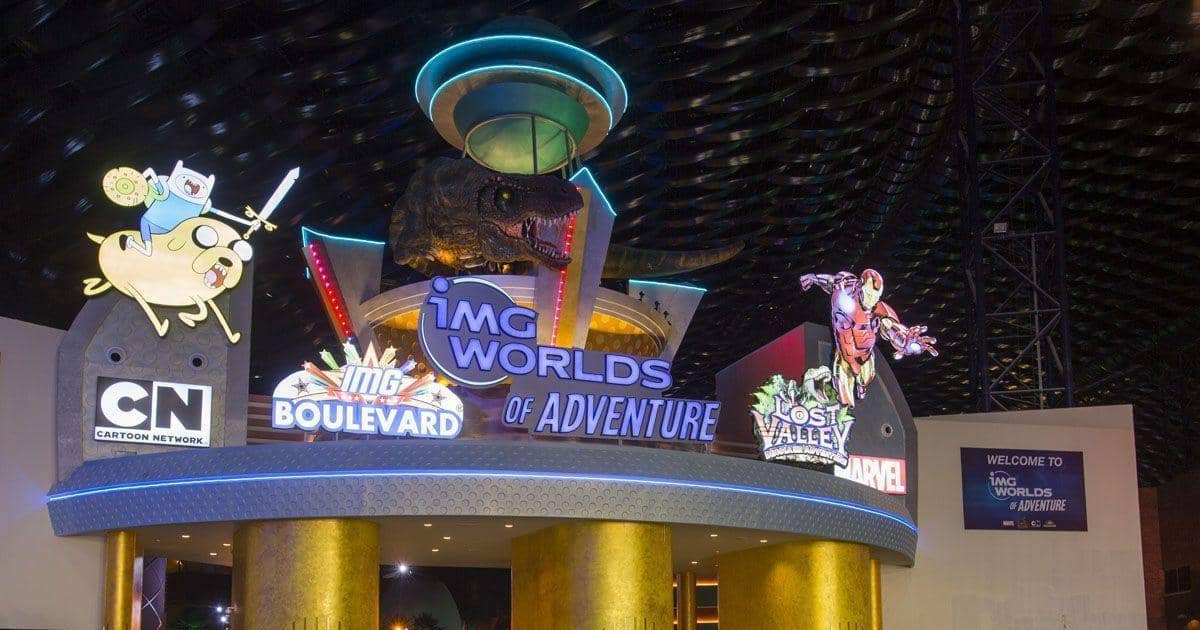 It is located next to the existing Dubai Miracle Garden. This garden is claimed to be the “World’s Largest Covered Butterfly Garden”. The garden is home to 15,000 butterflies and it spans over more than 6,673 square meters. 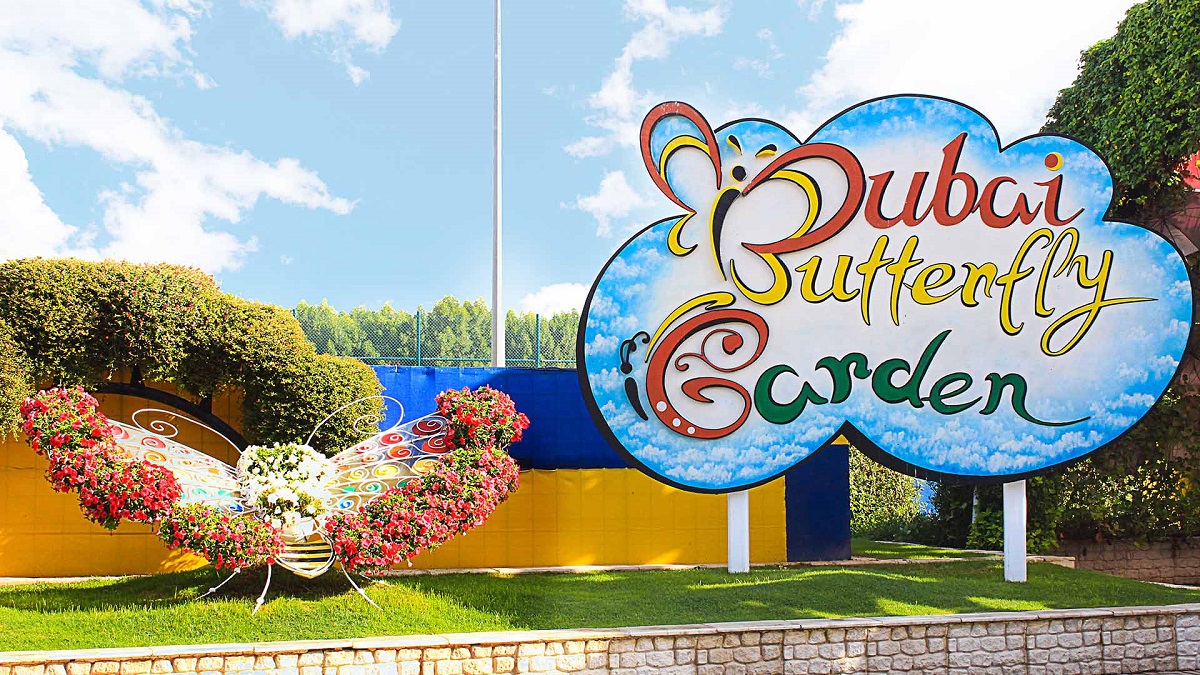 The Dubai Autodrome is an FIA sanctioned 5.39 km motorsports circuit. Opened in October 2004 with the final round of the 2004 Formula Renault V6 Eurocup season, Dubai Autodrome was the first part of the Dubai MotorCity development that was available for use. 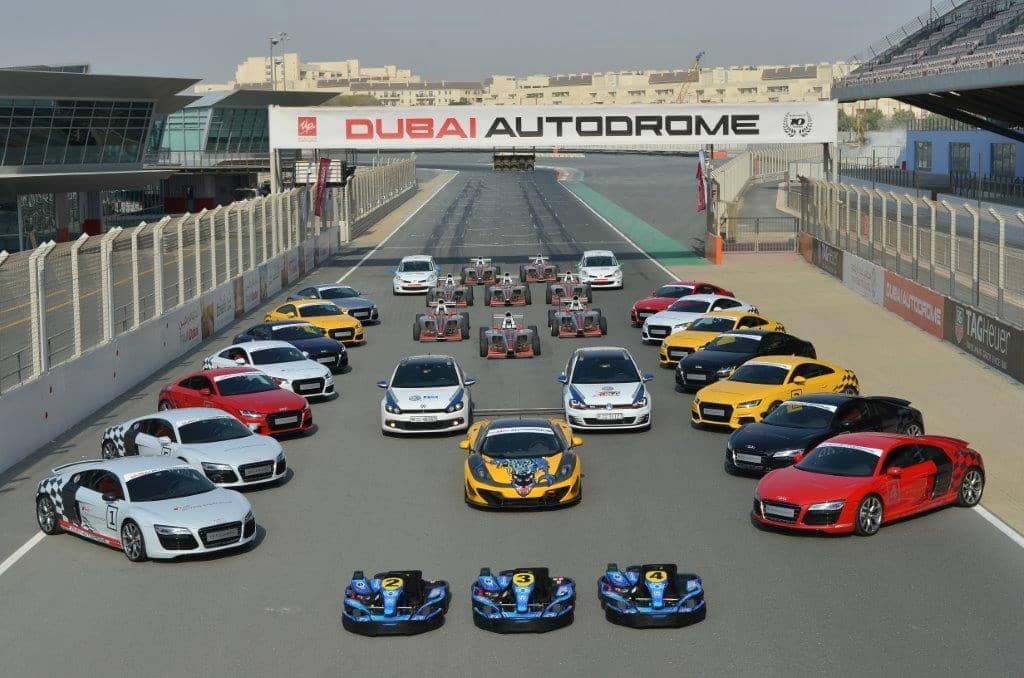 Everything about Real Estate Violation (RVS) System in Dubai

Guide on Business Licenses in Dubai

Everything about DEWA(Dubai Electricity And Water Authority)

How to check your Emirates ID status?