Know everything about Burj Al Arab

Know everything about Burj Al Arab

in Attractions, General, Guide, Things to do
Reading Time: 4 mins read
A A

In Dubai, one of the most famous landmarks is Burj Al Arab, which resembles a sailboat. This iconic building is more than just its unique design. Known as the world’s most luxurious hotel, Burj Al Arab lives up to its reputation for not just beauty and art, but also breathtaking experiences. This structure stands out among the city’s many glittering and glamorous skyscrapers because of its elegant design.

Designed to symbolize the splendor of Dubai, the Burj Al Arab was designed to look like a sail from a dhow cruise. As a result, it has become a distinguishable architectural marvel and a symbol of modern Dubai. Moreover, it is one of the tallest hotels in the world. With numerous honors for its service and hospitality, Burj Al Arab has been located on Jumeirah Street on its own island.

Architect Tom Wright designed this grand structure, which used the outline of the Vasco da Gama Tower in Portugal and the Uruguayan architect Carlos Tot to design the building. With a height of 321 meters (1,053 feet), the hotel has at least 250 columns that go 45 meters under the sea. Surprisingly, Burj Al Arab is built on sand, not rocks.

Hotel construction began in 1994. The project attracted an estimated 2,000 workers at all times. The project involved over 250 designers from the United Kingdom, the United States, and Dubai. Providing the hotel with a stable base took two years, and the last three were spent building this outstanding structure.

In its launch year, it was the world’s third tallest hotel. It stands 14 meters taller than the Eiffel Tower in Paris. Hotel Jumeirah is located approximately 280 meters off Jumeirah Beach, connected by a curving bridge to the mainland. 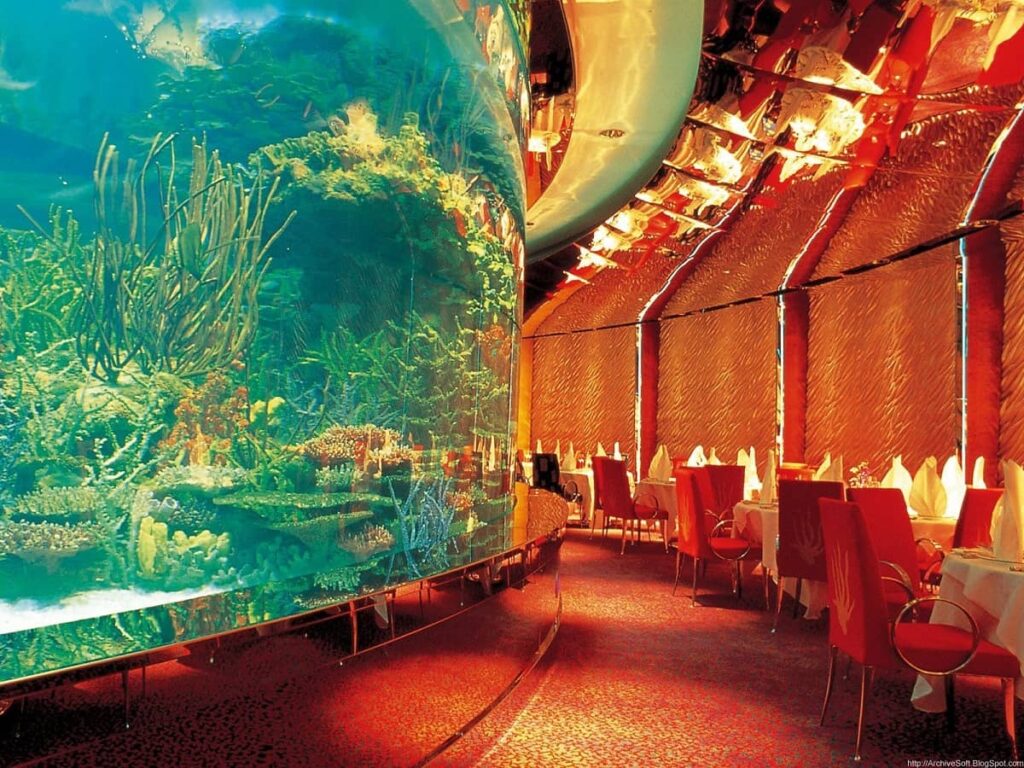 What makes this hotel so exceptional?

The following are some surprising facts about Burj Al Arab: