UNESCO heritage sites in the UAE

With its new high-rise, ‘Skyz,’ Dubai developer Danube is back in offplan mode after 18 months

Expo 2020 Dubai records around 1.5 million visits in the first 24 days

All about Ain Dubai

UNESCO heritage sites in the UAE

in Attractions, General, Guide, Things to do, Visitor's Guide
Reading Time: 4 mins read
A A

As we hear the term UAE, many images come to mind. There is no doubt that our reflections precede booming villages, cloud-touching houses, sprawling beaches, and oil opulence. Despite its materialistic wonders, the Emirati nation has another facet worth mentioning.

Despite an oil boom and rapid urbanization, this magnificent land has a proud history. The UAE also has a number of historical sites dating back centuries that have preserved their rich culture and past.

As protected areas, UNESCO heritage sites in the UAE are popular destinations for tourists and residents curious about the nation’s rich history.

Let’s dive in and see some of the heritage sites in UAE: 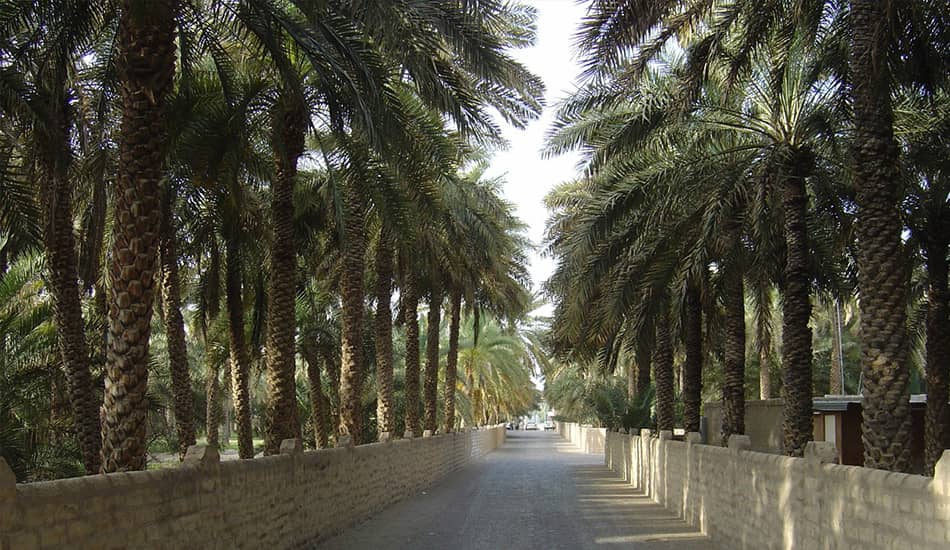 There is no doubt that Al-Ain Oasis is a marvel of nature. While walking through this lush date grove, you can imagine yourself in the heart of a tropical forest.

More than 147,000 date palms grow in the oasis, which covers more than 3,000 acres. According to several UAE legends, Sheikh Zayed Bin Sultan Al-Nahyan, the creator of the UAE, was born in this oasis beneath the shadow of those majestic palm trees.

The Al-Ain Oasis is a popular tourist destination with several food and beverage outlets. It also has free parking and easy access to nearby attractions like the Al Ain Palace Museum. 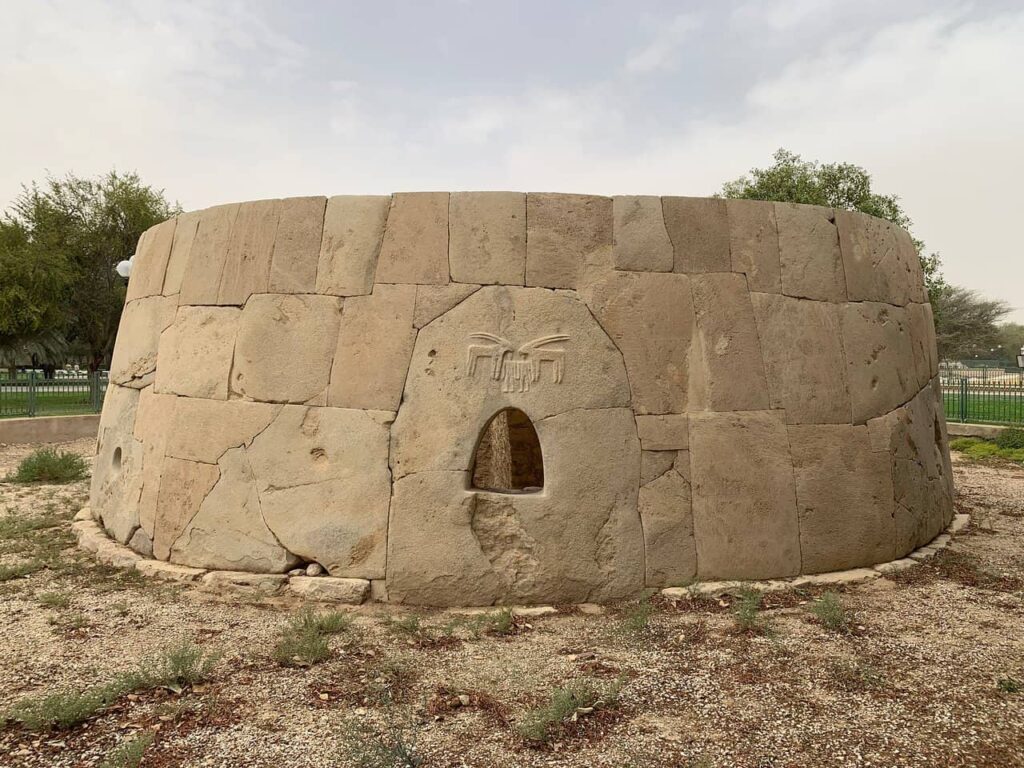 Visit the Hili Archaeological Park in Abu Dhabi if you are interested in visiting other heritage sites in the UAE. Located 10 kilometers outside of Al Ain, the area is a combination of a public garden and a historical site with a history dating back thousands of years.

There are a number of monuments within the UAE heritage site that date from the Umm an-Nar era, between 2500 and 2000 BCE. The park contains several ancient tombs and settlements as well. In the Hili Grand Tomb, dead people from surrounding settlements were buried.

Within the site is the Great Tomb, which is presumed to be the graveyard of Umm al-Nar, and stands 12 meters high. 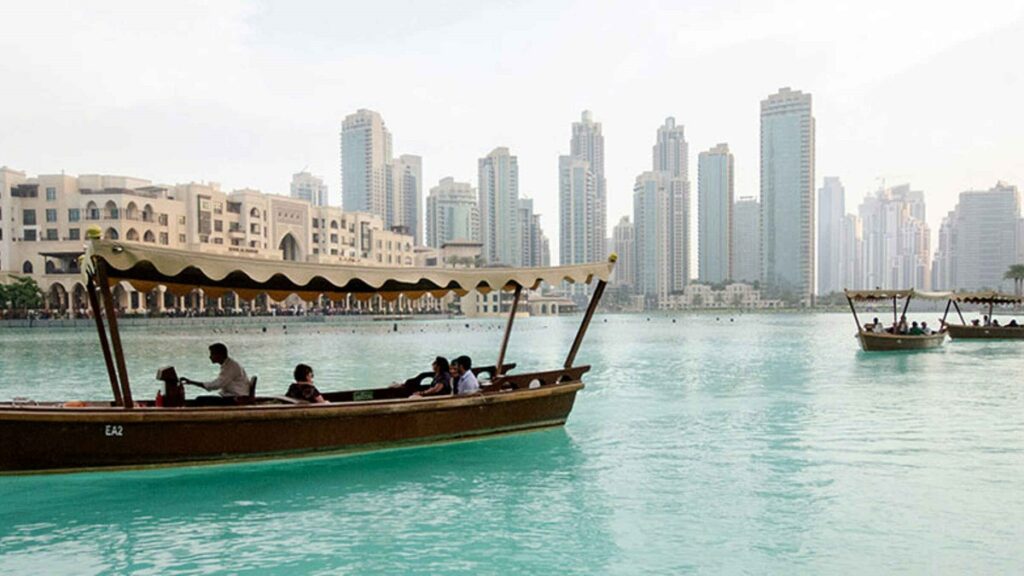 Khor Dubai, also known as Dubai Creek, is another site of UAE heritage. It’s a natural seawater channel that separates Bur Dubai and Deira. There have been several cultures at the Ed-Dur Site, overlooking Al Beidha Bay. These include Obeid, the Bronze Age, Stone Age, Iron Age, and Pre-Islamic times.

The Gate to the Trucial States, Sharjah 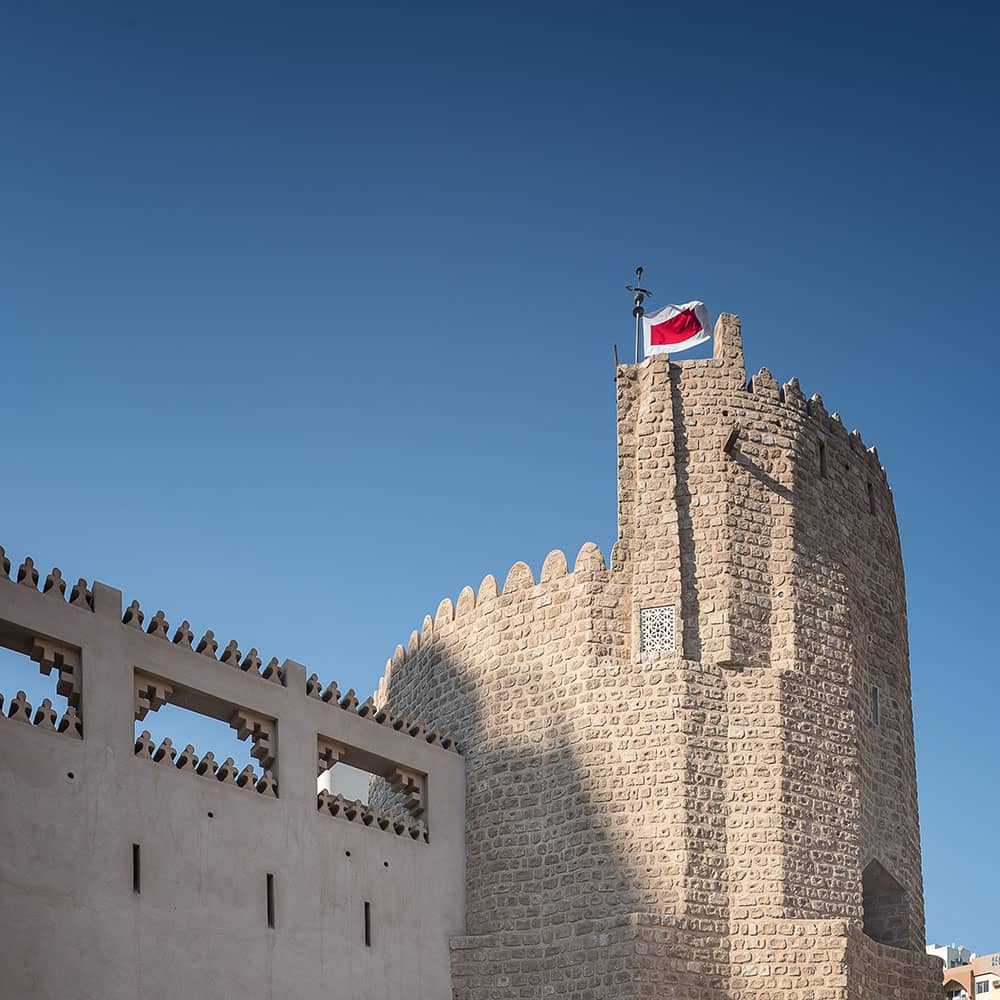 Sharjah’s Gate to the Trucial States is also a gateway to ancient times. Some experts believe that Homo Sapiens began making their way through the Eastern Mediterranean 125,000 years ago when this precise location was known as ‘the heart of Sharjah. Sharjah was the gate to the Trucial States, but also played a significant role in the pearl trade of the region. Sharjah has made considerable efforts to preserve the historic buildings of the region.

There is evidence of Sharjah’s existence in texts written by ancient writers and travelers. For example, the 11th-century geographer Al Edrissy speaks of it. The town serves as an example of the new urban growth of historical towns. 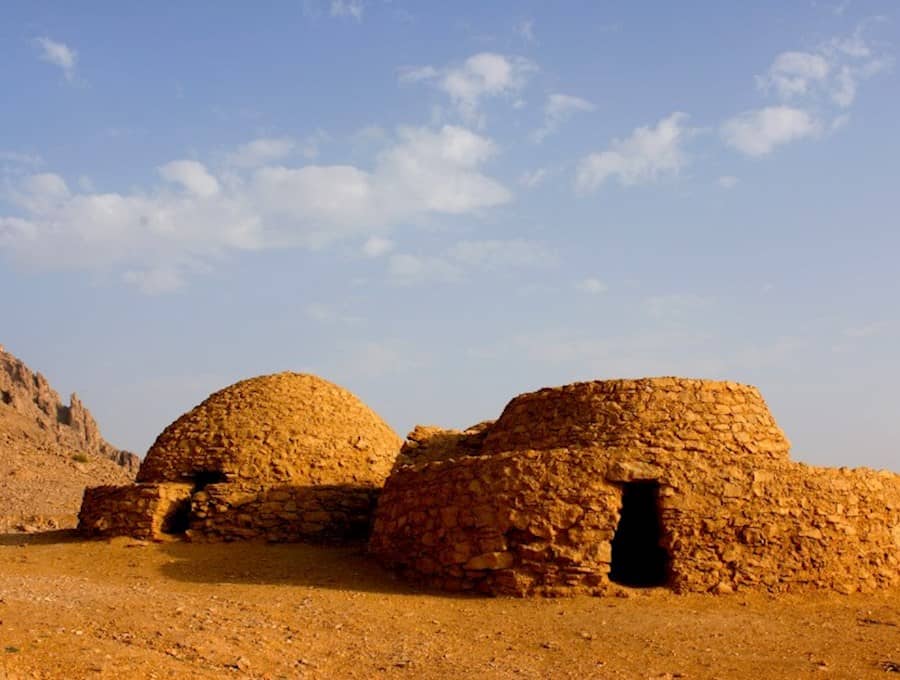 Since the remains of the Emirati Bronze Age are all preserved at Jebel Hafeet Tombs, they are very similar to those at Hili Archaeological Park. Located at the foot of Jebel Hafeet, the site preserved a 5000-year-old history. Bronze Age tombs are found in the city of Jebel Hafeet, and copper objects from the region indicate that there used to be a prosperous civilization in the area.

Despite their beehive shape, the Jebel Hafeet Tombs mark the beginning of the Bronze Age in the UAE. While the site is closed to the public, the canyons of Jebel Hafeet Mountain can be seen. 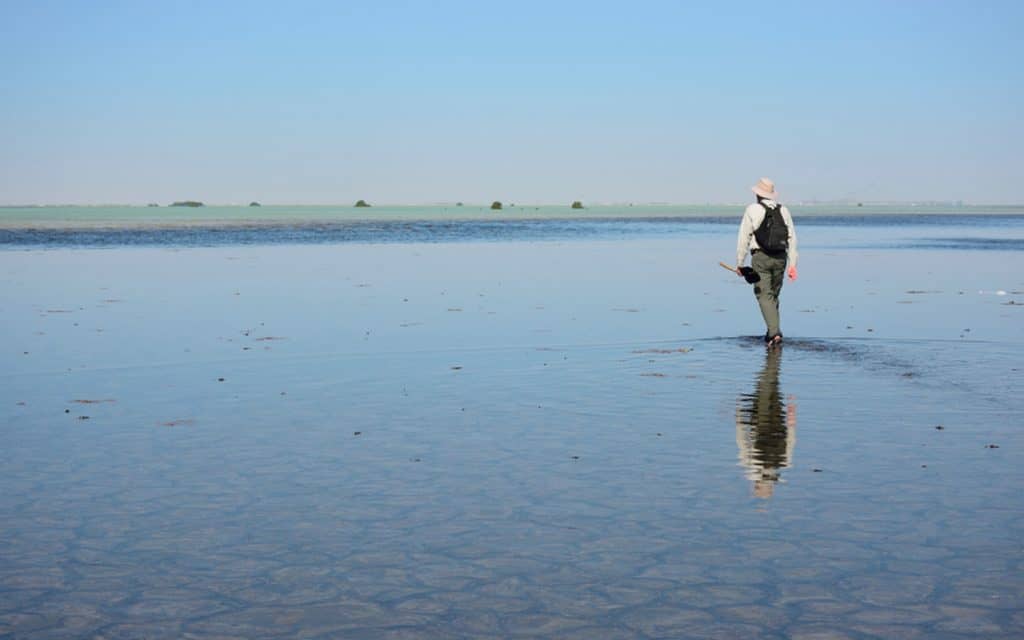 The coastal sabkha, or flat salt-covered desert, is located south of Abu Dhabi along the Arabian Gulf coast.  As a result of their completeness, vastness, and research done by geologists, the sabkha is among the most unique documents studied worldwide. 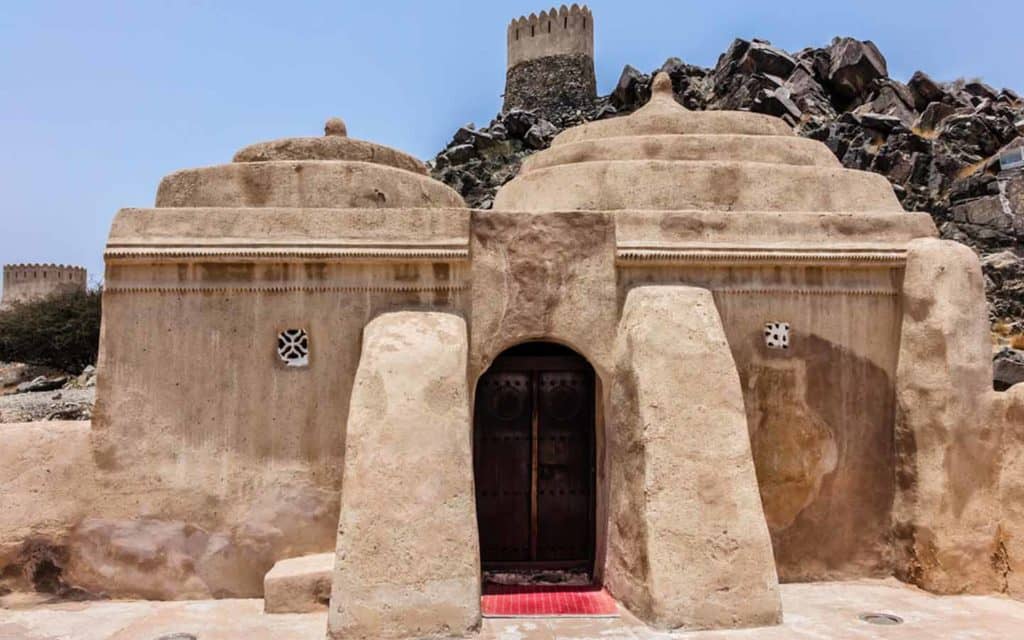 UNESCO has tentatively added the Al Bidya Mosque in Fujairah to its list of heritage sites in the UAE. This mosque is the oldest one in the UAE. It is located in the village of Al Bidya. In addition to its unique architectural design, it is still operational. This makes it an ideal candidate for UNESCO World Heritage status.

All about Ain Dubai